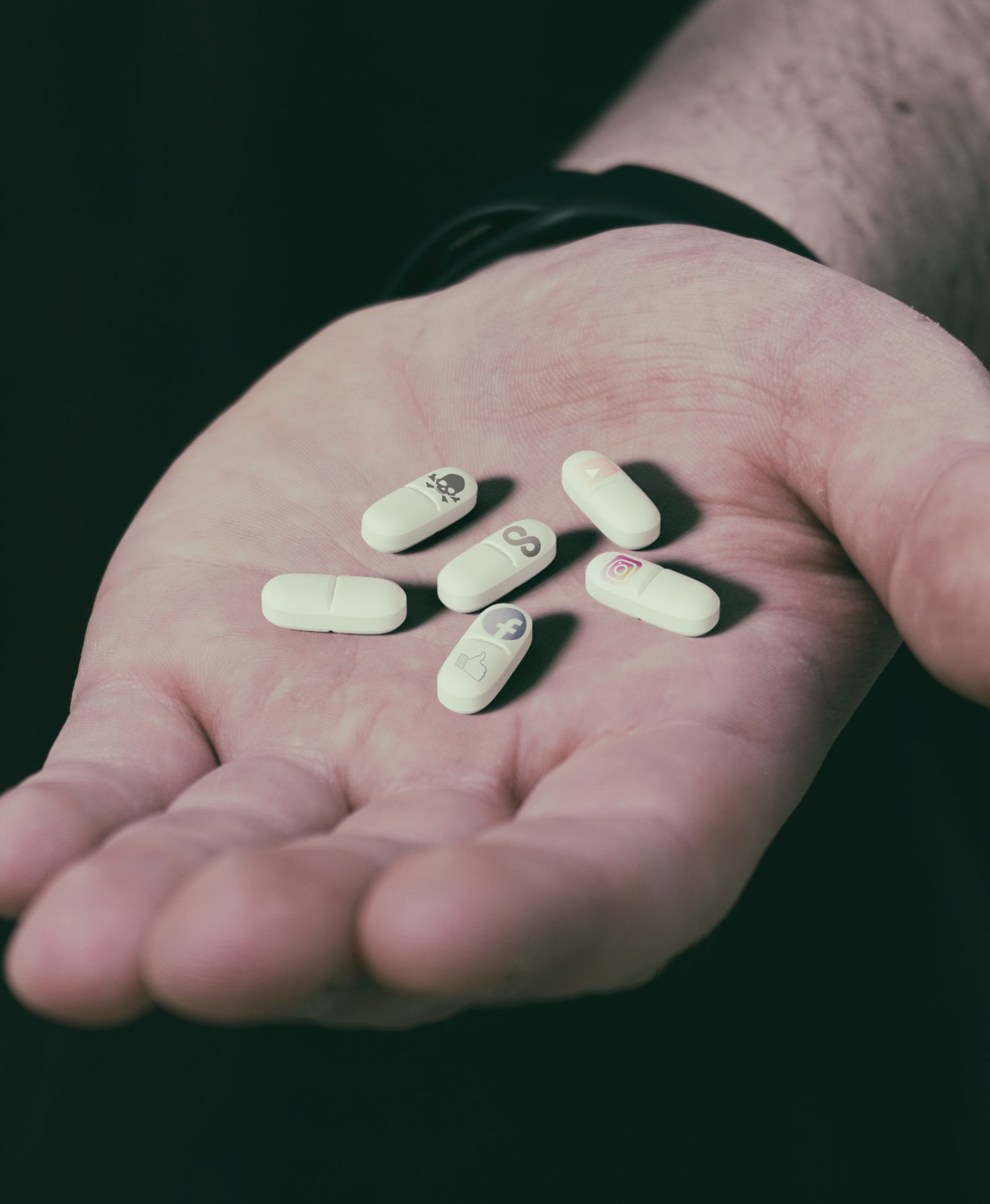 Social media usage continues to grow. New users and new applications are reported every year. In case you missed it Mark Zuckerberg, Facebook CEO, posted this announcement on their platform about achieving 2 Billion users.  To put that into perspective, that is six times the population of the US.

And there are also new stories of past online behavior that has been exposed and resulting in trouble for the poster.  Take for example the case of the University of Alaska Board of Regents appointee, whose past posts were presented and publicized.  That is not an isolated event.

In 2018 CareerBuilder.com reported that over 70% of employers are screening social media to research job candidates.   Within that large group, 57% indicate they have found content that caused them not to hire a candidate.

The chances are that many of those offensive posts were merely available to the public.

What is the difference between public and private post?

In Facebook, a public post can be seen by anyone . There is no restriction on who can view them, which makes discovery of these posts merely a matter of looking at the persons’ profile and posts.

On the other hand, a post can be made non-public by configuring the privacy settings in the application.  By restricting viewing, the person can allow only certain people to see their posts, like Friends, or Friends of Friends.

As awareness of social media increases so does the feeling of making an error or exposing true attitudes and beliefs.   This has prompted many of the social media user community to review and modify their privacy settings in an attempt to keep public eyes off of their posts.

Not everyone has made this attempt, so there are still plenty of offensive and embarrassing posts viewable by the public.   A person just has to spend the time to look for it, which is how social media posts end up in the media or widely spread as noted I this recent blog article.

Public social media screening may detect some poor online behavior, but it certainly will not be able to detect those protected from view via privacy settings.

Typically, when a person is hired into a company, they open themselves up to an investigation by their peers, even if they don’t connect on social media.  They may have public posts that will spark interest or alarm.  That could be a photo they are tagged in, a post in which they have expressed a personal opinion about controversial subjects or participated in conversations that were inconsistent with their new employer or the organizations or institutions social media code of conduct, if they have one.

The person may have changed their privacy settings and “moved” posts from the public eye anticipating interest from new acquittances.  Perhaps no one discovers anything out of the ordinary.

Even in that scenario, it only takes a connection to one other employee to expose what may be hidden from public view.

That is why public screening does not provide much risk mitigation value.  If you are only checking to see if the person has a social media account, you should save your time, money, and bandwidth and assume that they do. As noted above, you have a 70% chance of being right.

Even doing public screening by a current or potential employer does not require permission by the employee or candidate – the information is “public” and all they would have to do is find you on the social media platform and see what is there.

Permission-based screening helps you avoid the pitfalls of bad social media behavior by analyzing both the public and the privacy-protected activity of the potential hire. This type of screening is more valuable as it provides an insight into the entire social media body of work, not just the posts the person decided was ok for the public to see.

Using a system like Social Media 23, your hiring research can be supplemented with a social media score that represents the sentiment of the individual’s social media activity across multiple profiles (Facebook, Instagram, and Twitter).   The score is based on positive and negative sentiment in five risk categories.  This helps inform the hiring decision and provide separation from the hiring manager and the social media activity so that bias can be minimized.

If you are relying on public social media screening to reduce your risk of a bad hire or negative impact on your organization, you may need to rethink your approach.  Consider a more comprehensive and thorough approach using permission-based screening.