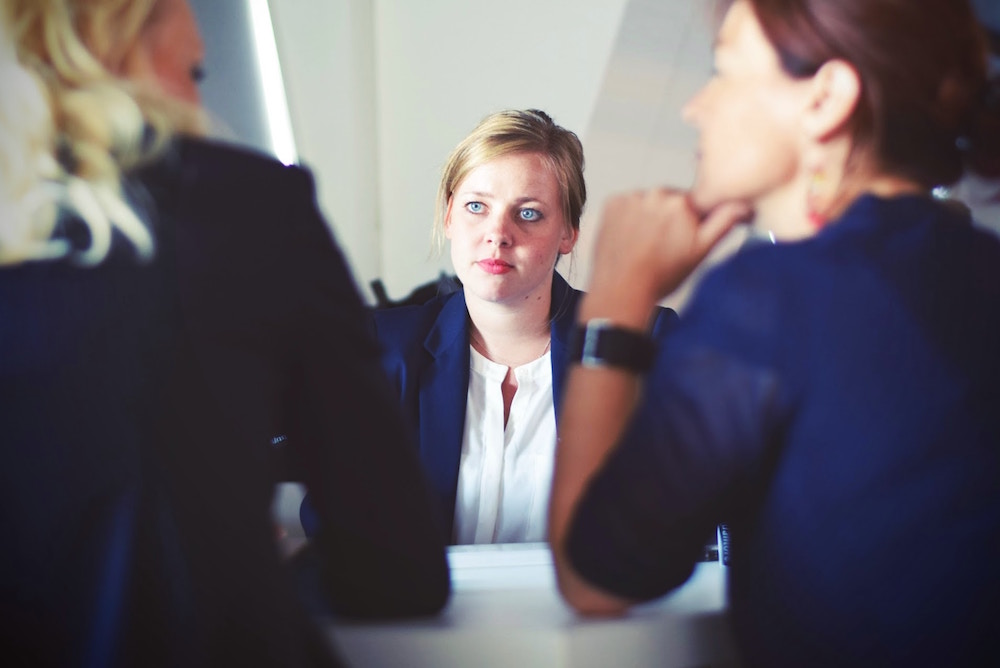 Bias occurs in all areas of our lives and is especially prevalent in hiring.  With decades of study and action to eliminate it, bias remains an issue that haunts HR and hiring professionals.

Vanderbilt University defines unconscious bias as “prejudice or unsupported judgments in favor of or against one thing, person, or group as compared to another, in a way that is usually considered unfair.”  Many researchers think unconscious bias occurs automatically, as the name implies, as quick judgments based on past experiences and background.

Unconscious bias shows up throughout the hiring process.  Beginning in the job description, resume review, and interview process, by the hiring agent, members of a search committee and potentially continuing into the background screening process.   This is especially true if you are performing social media screening by reviewing the applicants’ social media profiles.

A 2018 CareerBuilder survey revealed that 70 percent of employers use social media to screen candidates during the hiring process and 57 percent have found content that caused them not to hire a candidate.   A Sterling report indicated that 95 percent of the social media searches and screenings were being conducted internally by hiring managers or HR team members.

The potential risk of bias in social media screening

It’s been widely repeated that “what you see on social media cannot be unseen.”  As reported by Careerbuilder.com some of the items that candidates posted that cause red flags for hirers include posting:

This is where unconscious bias may find its way into the hiring process.

There may also be social media posts that provide information about a candidate that is protected from use in the employment decision-making process.  Age, religion, gender, race, color, national origin, pregnancy, marital status, disability, and citizenship status are all characteristics that could be revealed in social media posts and if seen, potentially increasing your risk of action from a disgruntled non-hire.

These three social media screening steps can reduce the opportunity of bias impacting your hiring decisions.

Develop guidelines and best practices that identify how you will utilize social media screening. These should include behavior expectations, defined areas of concern (discrimination, violence, etc.) and how social media posts will be reviewed.   While you may want to include categories and vocabulary examples, the guidelines will need to be flexible in order to add new categories and word choices.

Also, do not limit screening practices to words alone.  Acknowledge sentiment as a primary review factor.

If possible, integrate the guidelines and practices into a Social Media Code of Conduct or another employee related artifact.  This will demonstrate consistent expectations for existing employees and new hires.

Utilizing software and automated processes will further demonstrate consistency and reduce the opportunity for bias to be introduced.   Introduce the guidelines and practices documented in Step 1 as the source for software decision making, eliminating the need for human review as much as possible.

The screening software should be able to flag and report posts that require human intervention based on context or confusing language. You want human review to be the exception and not the rule.

Ideally, the screening software will be able to aggregate the social media screening into a score or threshold.  This will allow a comparison of the candidate’s social media history to benchmarks built from others in the organization.

The social media screening firm can reduce the time and cost of an internal screen, provide consistent application of review criteria, and produce results that allow you to compare the social media profile score of the candidates against organizational cohorts or other pools of similar positions.

While bias will always remain a concern for HR and hiring managers, there are ways to reduce the occurrence of bias and increase the thoroughness of the social media screening process.