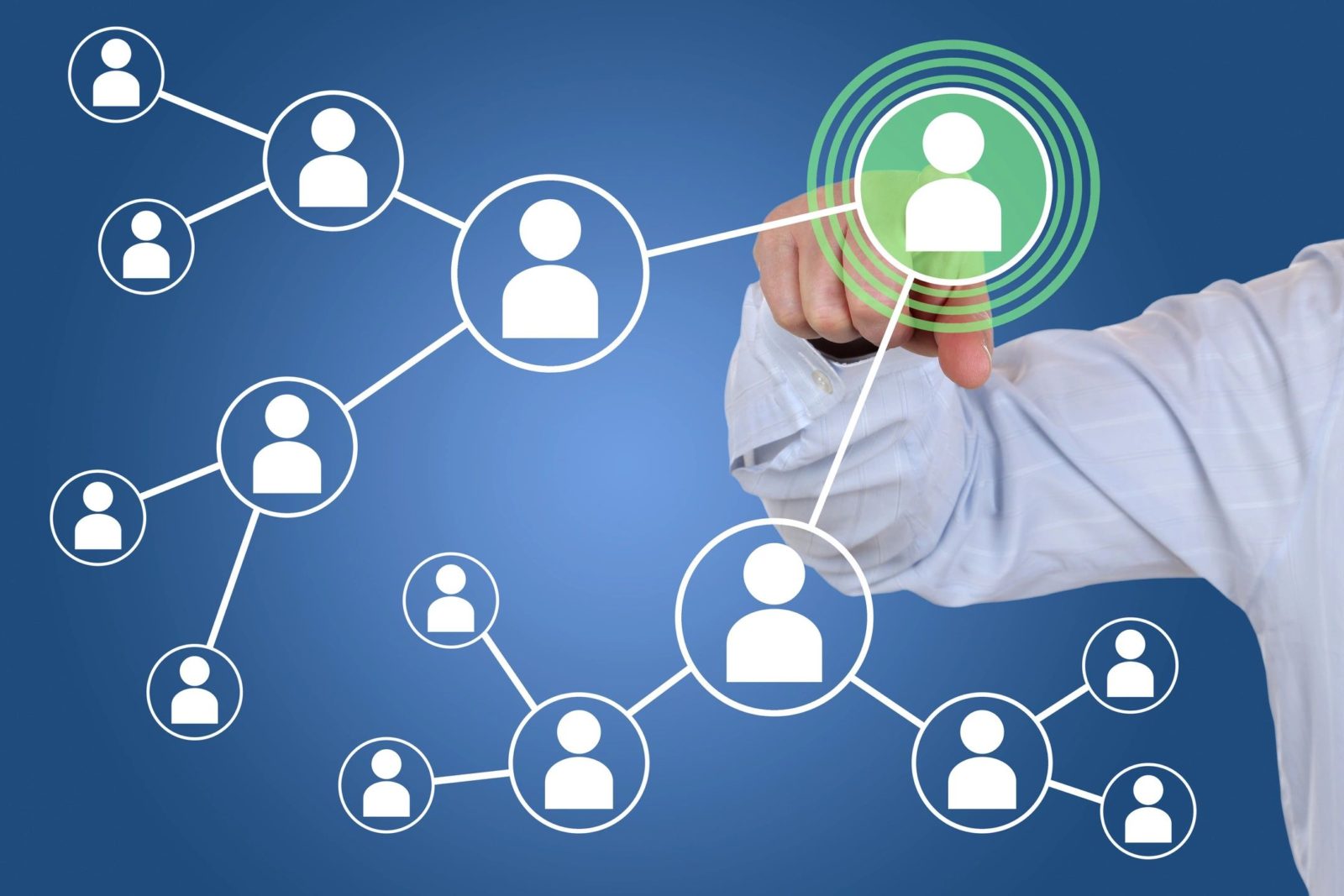 Facebook and Twitter usage now span a decade.  You only have to watch the nightly news to see quotes from a Tweet, Instagram or Facebook post.  Social media usage is now the norm; Pew Research reports that nearly 7 of 10 Americans saying they use social media.  It’s far more uncommon to encounter someone who does not use social media than that does.

As social media applications become more sophisticated over time, so did the users.  Despite the spectacular faux pas and TMI examples you see on the news; some things are not in public view.  Privacy, viewing, sharing and other settings have evolved in recent years due to privacy concerns and even casual users of social media applications have a sense of how to protect what they post and reveal to the world.

Why should you worry about the unknown?

What is the risk?

The risk of social media history is the unseen and hidden from the public, postings, and conversations that may expose behavior, beliefs or attitudes that are inconsistent with your organization or institution.

If you are relying on public screening to identify this risk, you may not see anything offensive or risky as you are only scratching the surface the persons’ social media persona.  Unfortunately, the compromising behavior or material can be discovered after you’ve hired the candidate.

Here’s how the risk is exposed.

Those connections can now access and review the past social media history of your new hire.  Human nature and modern behavior indicate that newly connected followers and friends will review the history of those they connect with.

If those connections discovery posts, conversations, or images that are not consistent with the organization their natural reaction will be to share.  That might begin with friends and co-workers, but it could also include external individuals who don’t hold the same regard for the protection of the reputation of the institution or organization as your employees.

This ‘viral’ spreading can lead to an embarrassing or compromising post, picture or comment that reflects negatively on the organization or institute becoming widespread.  The damaging entry wasn’t visible to the public but was exposed by someone who was able to see beyond the veil of public access.

An even damaging scenario is the active searching for offensive or embarrassing social media history by entities that wish to harm the reputation of your organization.   They are actively searching for social media activity to report.

This exposure can lead to difficult management and HR discussions and potentially the firing of the newly hired employee.  Those impacts have a real cost in terms of HR and recruitment time and expense, which doesn’t include intangible costs like reputation damage.

The risk of unknown social media history can have a substantial impact on your organization.

Understanding the risk of social media history begins with the knowledge of what’s publicly viewable and what is shielded to friends, connections, and co-workers.  Mitigating the risk should be aided with comprehensive, permission-based social media screening that can score the perceived threat in an unbiased manner.