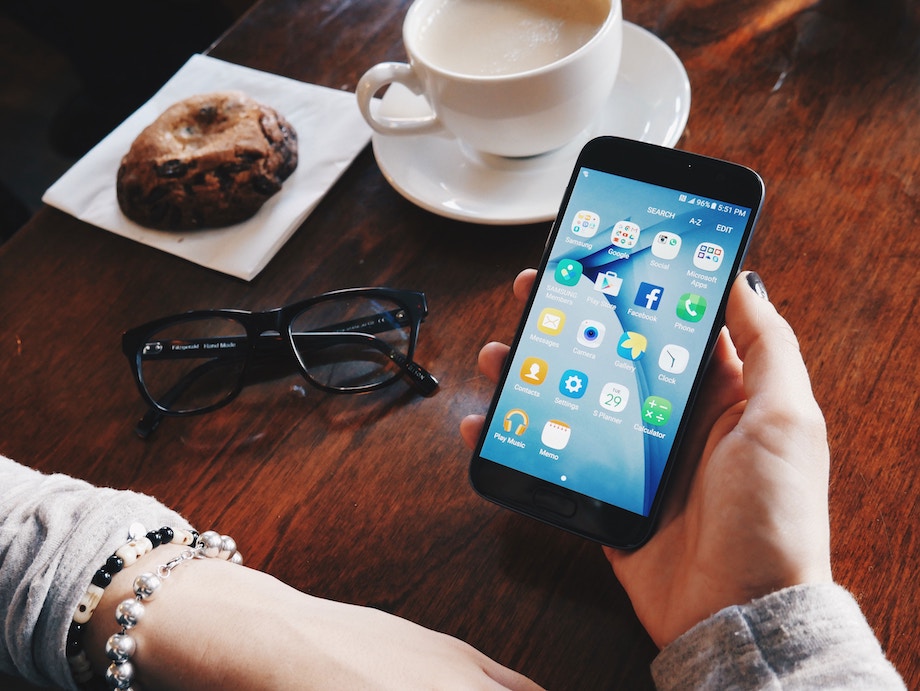 Between Facebook, Twitter, LinkedIn, and Instagram, it seems that almost everyone is accessible through social media. While the general public thinks of social media as a platform for airing personal opinions, preferences, and photos, it can also serve as a useful tool for hiring managers.

Before deciding whether this process would benefit your company’s hiring process, take a look at why social media screening has become mainstream.

Use of social media is prevalent.

While many see social media as a fun place to share humor and stay in touch with their friends and family, it’s becoming increasingly clear that our social media profiles are considered an extension of who we are and how the world views us.

The use of social media by HR and hiring professionals is increasing.

In 2018, a CareerBuilder survey reported that 70 percent of employers use social media to screen potential hires, proving that it’s becoming a crucial part of gathering pre-employment background information.

Viewing a candidate’s social media account provides hiring professionals with an array of useful information, including

While social media profiles help provide more information on those pursuing a position with your company, they prove even more valuable for businesses trying to recruit passive candidates. Having the ability to confirm specific qualifications such as creativity, communication skills, and interests that support work culture, can help substantiate a resume.

When a new person joins your company, your existing staff may be curious about their background and personality.  Since social media usage is so prevalent, it’s only natural that their curiosity will lead them to the social media presence of the new hire.

If your company is large or geographically separated, this social media review and the potential connection are equivalent to the water cooler or breakroom introductions of the past.  Social media viewing is an easy and comfortable way of getting to know someone.

Unfortunately, this scenario exposes a great deal of risk.

Using Facebook as an example, when your new hire accepts a friend request from your existing staff, they are opening up their Facebook history and behavior to inspection.   There could be controversial, offensive, or questionable content that was hidden from public view until the Facebook connection was made.

Organizations have turned to social media screening in order to mitigate this risk. But, public screening of social media accounts will probably not expose the content and behavior that warrants concern.

Overall, screening social media can save your business time and money by helping you choose the right person for your position. Screening a job candidate’s social media is a great way to minimize hiring risks, protect your business’s brand, and determine whether a potential hire is a good fit for your company.

For more information on how screening social media can help you reduce the risk of a bad hire contact Social Media 23.